However, the world's first text message was sent by British test engineer Neil Papworth in 1992, while working with Vodafone. The message was sent from his computer to his boss, and it reads "merry christmas".

Papworth refused taking credit for the now trending SMS technology.
“Text messaging was not my idea or invention, I just happen to be lucky to have sent that first one,” he told Sky News .

Billions of text messages are expected to fly around the world every festive season, and much higher every new year day. 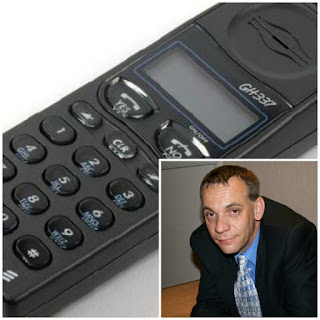 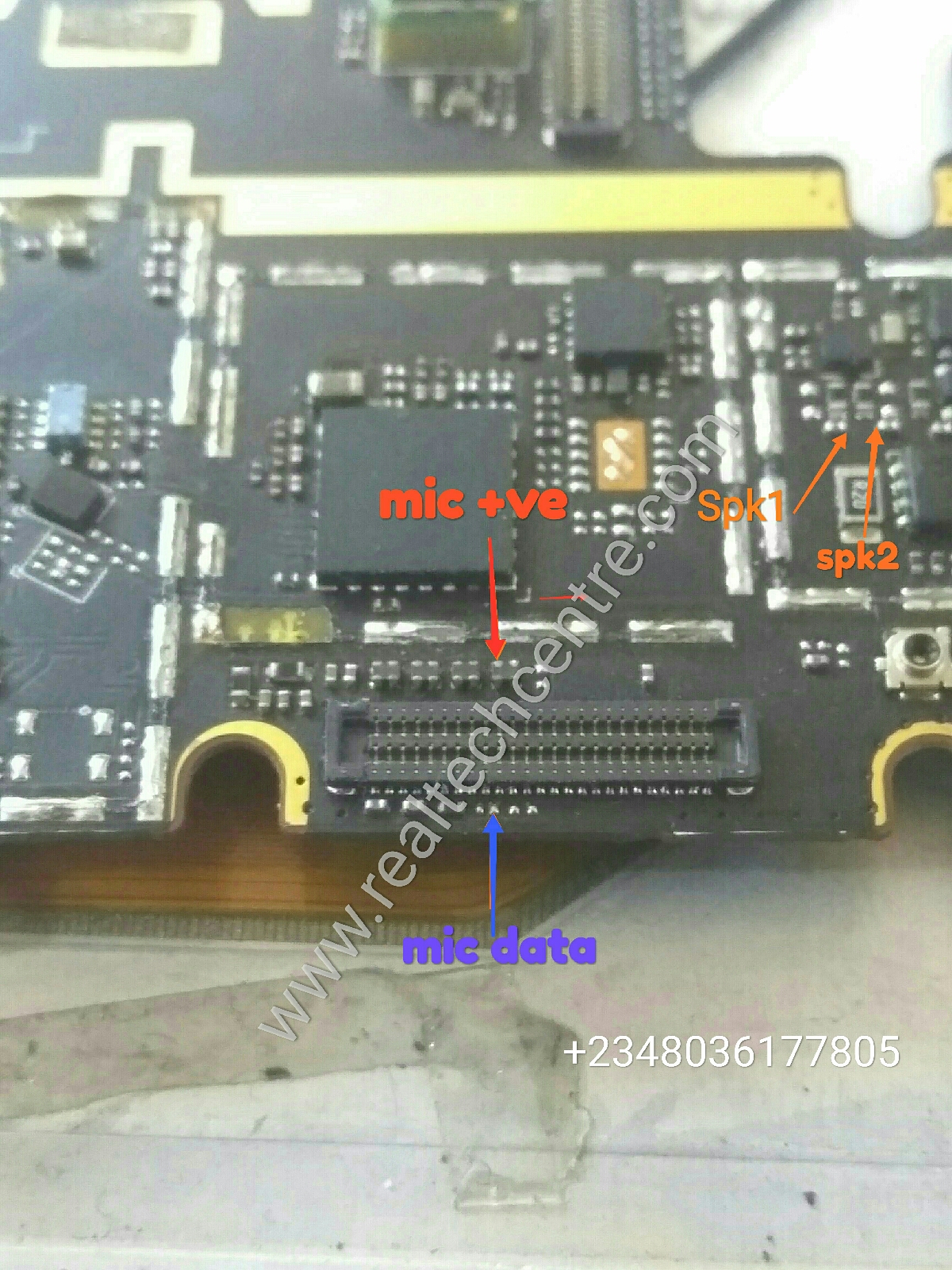 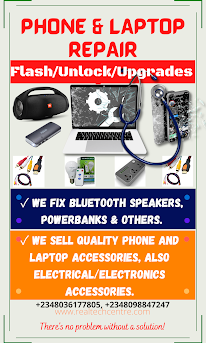